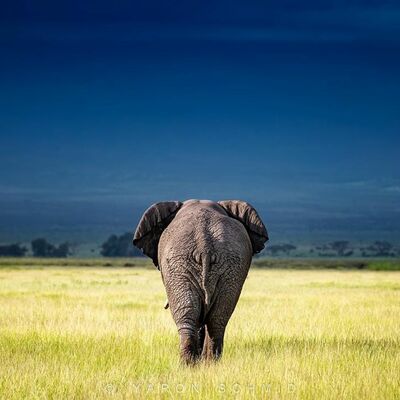 “In 2002, the last time Nyiragongo volcano erupted, lava raced down its flanks into the crowded city of Goma, on the border between the Democratic Republic of the Congo and Rwanda. About 250 people died, 20% of the city was destroyed, and hundreds of thousands fled. Since then, the at-risk population living in the shadow of the 3470-meter-tall volcano has more than doubled to 1.5 million.”