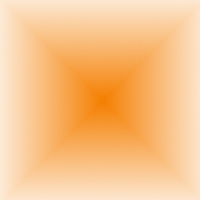 What #education did you do for free software and people in your country?

Alright, game devs and those interested in game development, listen up!

I've slowly been amassing a mega-list of gamedev resources, and I thought it was pretty unfair to keep everything holed up to myself, so freedom of knowledge it is!

I've got full books, classes/courses, tutorials, advice, programs, and even other big lists of role-specific resources. Everything's labeled and sorted by role, and though most things are aimed at programmers, I've got at least something useful for everyone. Oh, and most importantly, nearly everything is free! ​:ralseivibe:​

Feel free to make suggestions, and absolutely share this around with other peeps who could use it! It's been my little dragon hoard for a while - I hope yall find some of these resources helpful ​ 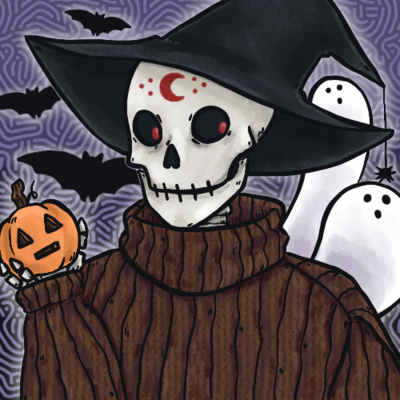 On this day in 1983, socialist revolutionary Thomas Sankara became president of Burkina Faso at the age of 33. He only lasted 4 years because he was killed in a military coup suspected to be backed by the US and France.

Sankara won the love of his people because of his socialist programs and economic prosperity, his confrontation with the national elite, Western imperialism and neo-colonialism.

In those 4 short years he:

• Redistributed land from the feudal landlords and gave it directly to the peasants.

• Appointed women to senior positions, encouraged them to work, and granted pregnancy leave during education.

• Called for a united front of African nations to repudiate their foreign debt, arguing the poor and exploited did not have an obligation to repay money to the rich and exploiting.

Do you want to contribute and speak a language besides English?

@cwebber I do think it's important to actively model good participatory dev cultures.

Cause let's be honest, it's not easy to do! It takes work to create, and requires an active effort to maintain it.

On projects with millions of users, most of whom won't touch a code editor even if you begged them to, I've also lived the experience of getting jaded as priorities of "just make it work consistently" take over.

I think projects can succeed at this, but they have to commit time and energy. 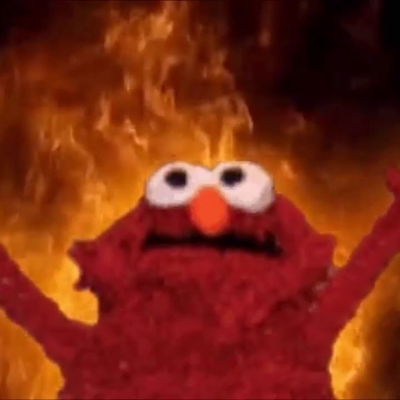 we should be finding ways to keep computers out of landfill, and in operation for as close to indefinitely as possible

my little workers co-op project, Friendly Computers, has been on hold for a couple months, but i hope to provide several of them to good homes sometime in the future (:

if there was a way to ship them cheaply, i would very much like to provide them to people on the fedi (:

For context, I'm talking about this message in the Gnome accessibility room: "And considering that there are very few people working on the entire Linux accessibility stack, anybody filing a bug should also work on a fix".