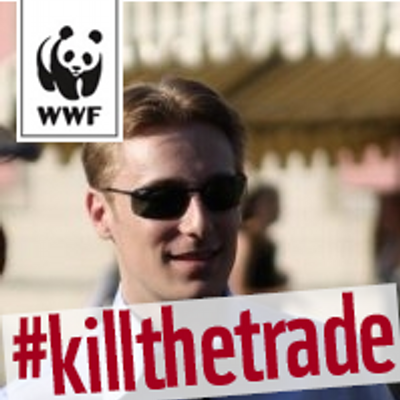 Here is a quick painting about this beautiful place:
#krita #gmic #mastoart

KDE is a worldwide free open source software community which creates all kinds of popular projects such as the Plasma desktop, Kdenlive, @Krita, @plasmamobile and lots more. You can follow at:

Question, please boost: I am looking for accounts to follow which focus on African affairs from an African perspective, whether personal accounts by journalist, activists etc., or news portals, independent news outlets as well as sciency ones, political science ones, think tanks etc.

Hi #devs in #tech!
We're thinking about the best way to export/import #PeerTube account/chain data from one instance to another.

Do you know of any export protocols or conventions?

Chess @Chess@pixelfed.social
The Mechanical Turk was a #chess playing machine invented in 1770 which appeared to have a skill greater than most masters. The chess set played notable figures of the 1800s, including #BenjaminFranklin #NapoleonBonaparte and Francois-Andre Danican #Philidor, then considered the best chess player in the world.

Many suspected that a human operated the machine, but it was not until its destruction in 1854 that the son of one of it's owners revealed that strong chess players were hidden within the chasis of the turk and operating the controls.

With #PeerTube, upload and import your videos in any format 📩 : upload from the web (YouTube, Dailymotion), from a torrent file, or even an audio file & an image and Peertube will create the video!
👉 https://joinpeertube.org/ #FreeTheCreators