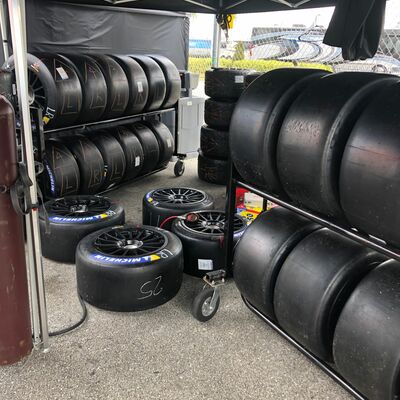 What a candy ass country - they used to have balls - you know like lumberjacks and Mounties and those guys who smuggled our diplomats out of Iran. Now they are just like a bunch of sissies - you know - kind of like where the USA is going.
But the take away for a murderer would be - if you are going to do one - do a bunch - the max is the same.
So if someone was say doing a murder for hire deal would he be better off to do them all on the same day? Does that count as one deal?
Just saying.